Benjamin is Will’s best mate in the whole wide world. Benjamin is also a dog.

One morning, Will wakes up with an idea. He has decided to build the first ever boy-dog operated flying machine. And so, this coming-of-age adventure takes to the skies…

Follow the extraordinary journey of this young boy, his dog, their wild imagination and a ukulele. The show features a smattering of songs, crazy contraptions and illustrations by visual artist Jacinta Larcombe.

Benjamin & Me is a show for families and adventurous adults. It’s the newest work from award-winning writer and performer Mark Storen (The Polite Gentleman), and is the debut production for his new company Whiskey and Boots. 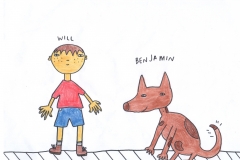 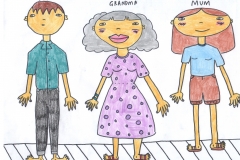 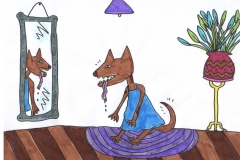 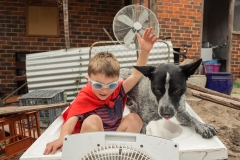 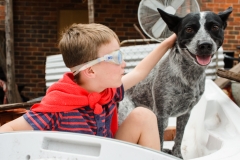 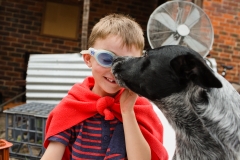 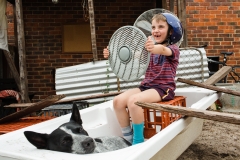 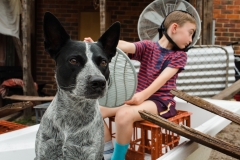 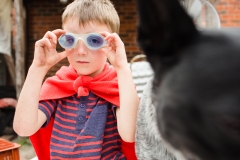 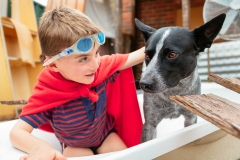 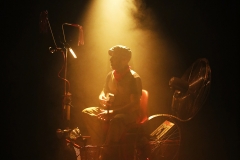 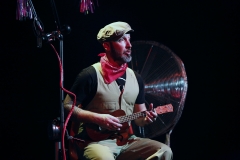 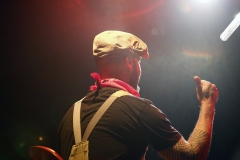 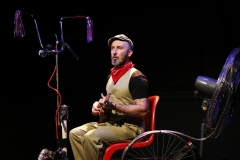 Benjamin & Me was part of the 2015 AWESOME Festival and supported by Creative Partnerships Australia through MATCH.